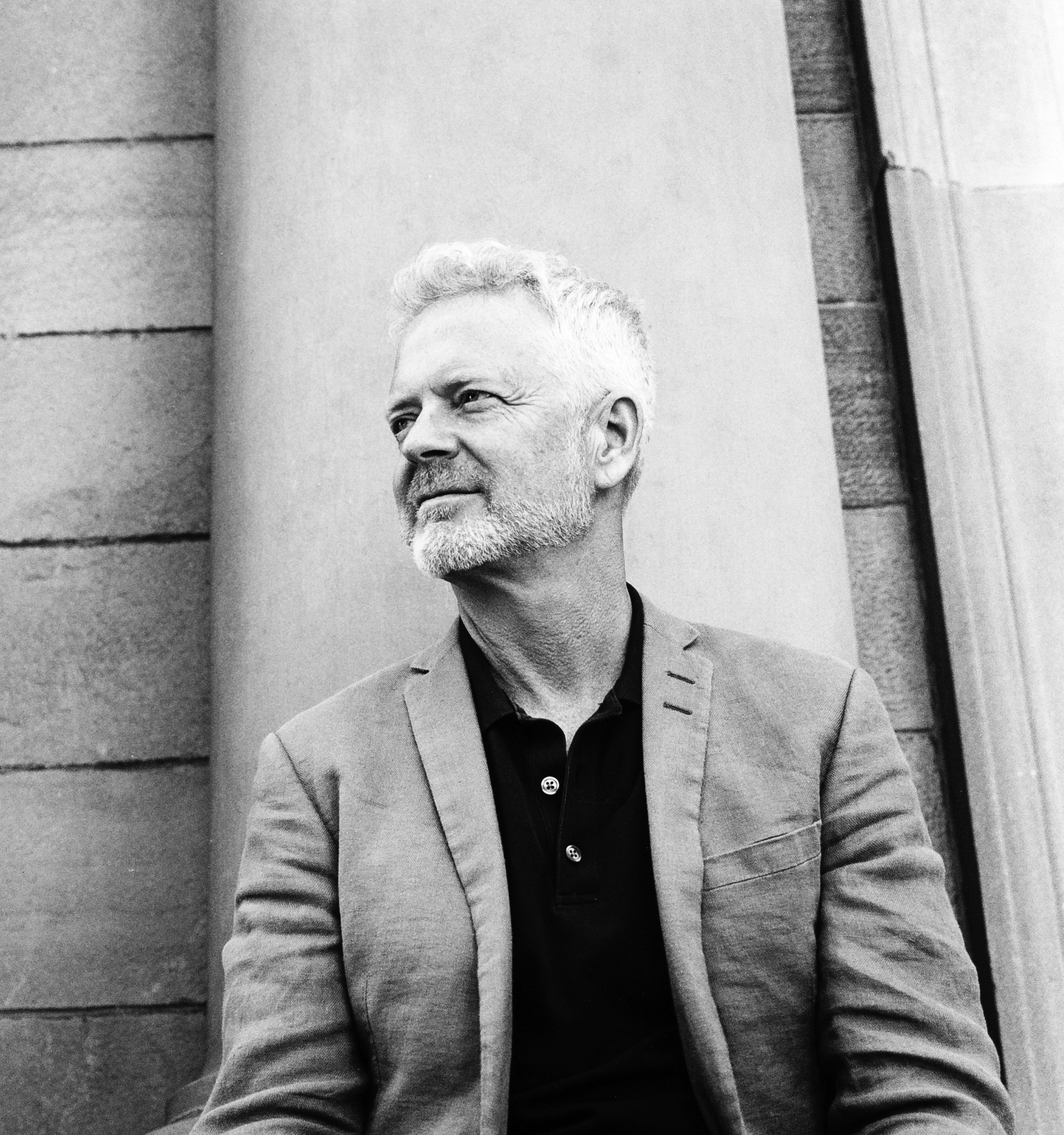 I had thought writing this post to accompany John’s portrait was going to be relatively easy. John had provided me with his notes from a recent public speaking engagement and I had read his book Sick to Death of the Silence, Stories to break down the stigma of mental illness.

I had done my research, all I had to do now was to sit back, relax and let the post write itself.

My first draft began with a sound bite from a speech President Obama delivered recently in Montreal. The sound bite included the phrase, “falling into the comforts of the tribe.” I wanted to acknowledge that membership within a tribe (community) clearly has its advantages, but membership renewal often depends on one’s ability to conform to its identity and meet its expectations.

I was hoping such an introduction would describe how difficult it must have been for John (a corporate lawyer) to reach out to a colleague and talk about his addiction to cocaine.

My second draft began with a definition of the word stigma, “a mark of disgrace associated with a particular circumstance, quality, or person.” It’s the main reason after all, many of us find it so difficult to open up about personal problems like mental illness or a drug addiction. John’s reluctance to reach out was directly related to his fear of appearing vulnerable and weak within a community of lawyers who are paid for “solving other people’s problems.”

But my second draft was reading like a word salad. I was rushing to summarize what I believed to be John’s central message as a mental health advocate. Talking about our mental health is the first step in our recovery. No matter how austere our communities – be it our families, friends or colleagues – we must reach out for help. We must overcome the stigma and talk about our mental health in order to receive the support and healing we all deserve.

I wanted to conclude the post by acknowledging the resilience and courage required for someone to share such a personal story involving drug addiction, recovery and hope. I wanted John to know that by sharing his story, he had inspired me to continue to share my own.

Relatively easy? What in the world was I thinking!

HOME OF THE BRAVE 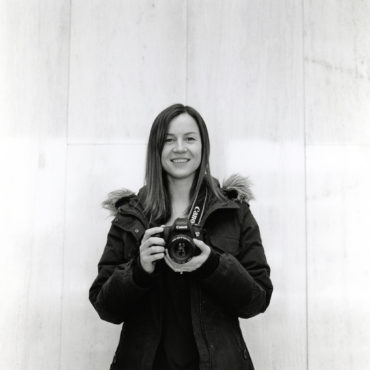 Ashley
Home of the Brave 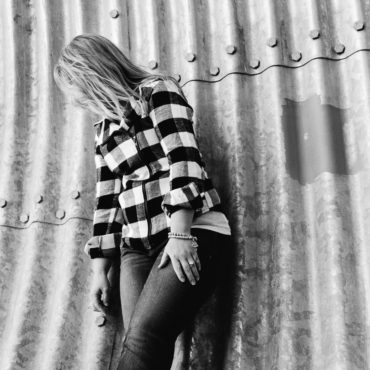 Lauren
Home of the Brave 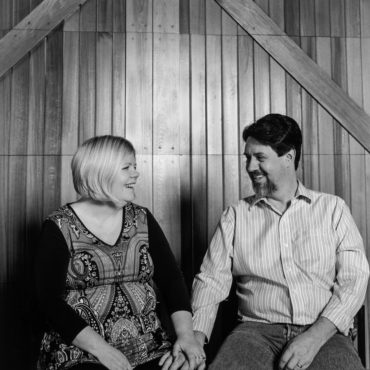 Elizabeth
Home of the Brave 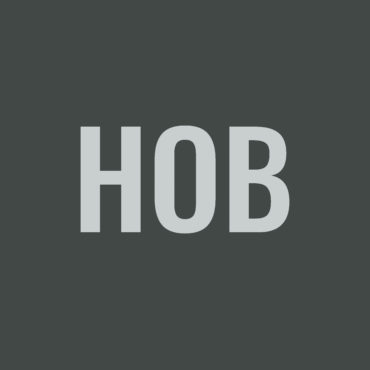 Artist statement
Home of the Brave 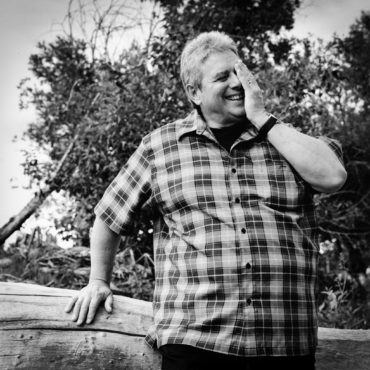 Bruce
Home of the Brave 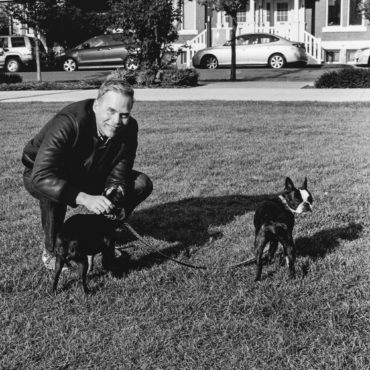 Todd
Home of the Brave 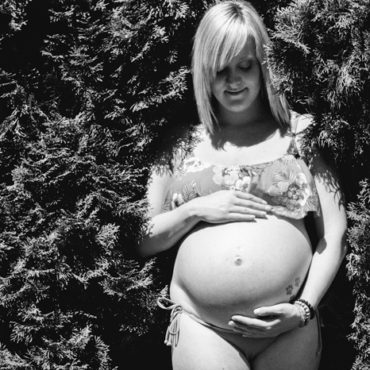 Eileen
Home of the Brave 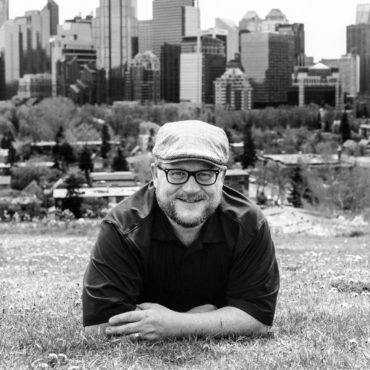 Rob
Home of the Brave 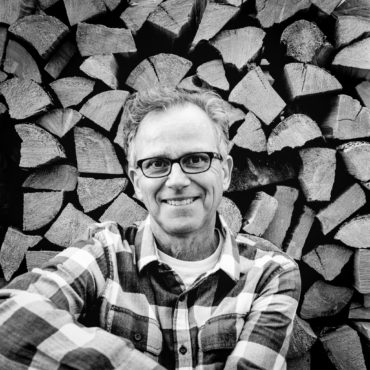 Danny
Home of the Brave 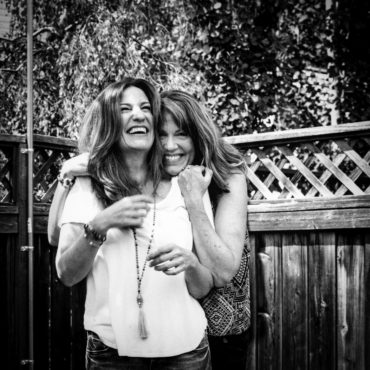 Lori and Val
Home of the Brave 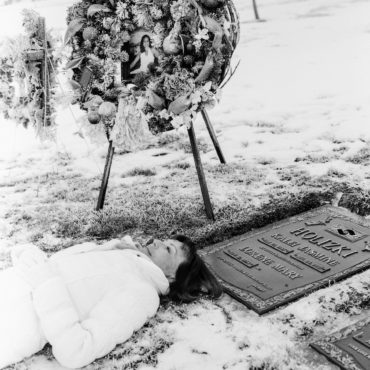 Lorene
Home of the Brave 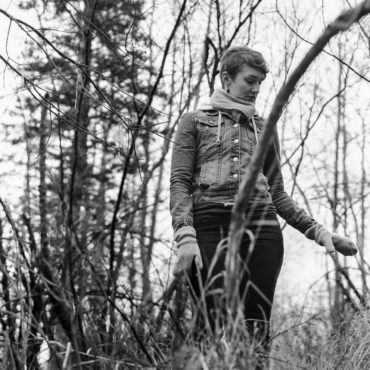 Heather
Home of the Brave 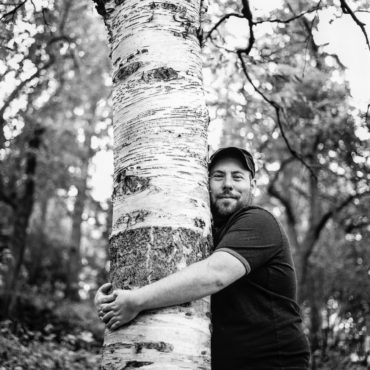 Lyndon
Home of the Brave 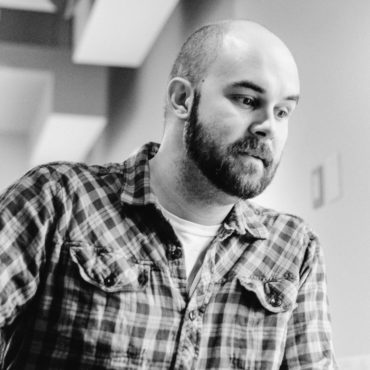 David
Home of the Brave 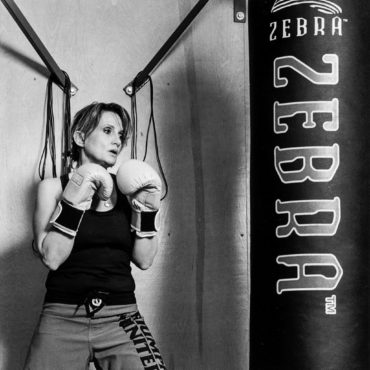 Joy
Home of the Brave